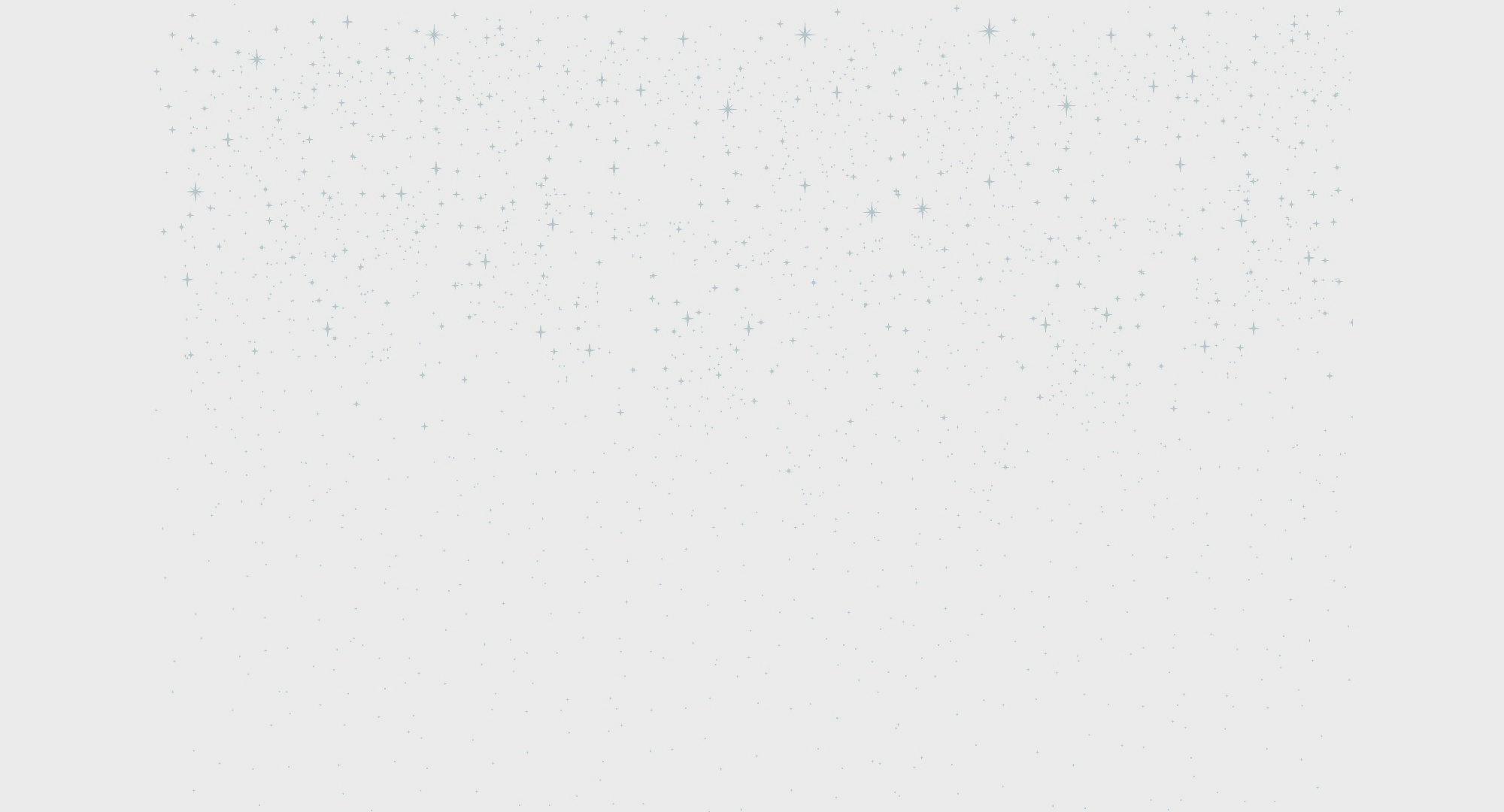 What's on your mind?

I saw this disney infinity figure template, it's like the disc the characters are on. But I can't find it anymore. Any help?

I recently downloaded DI on my android phone, but I noticed that some content needs to be downloaded to fully experience the game. I know that the servers and online services were shut down so that means I cant download the aditional content, but if someone has the game on android and he/she has the files for the additonal content (not obb) please send a google drive or mediafire link on the additonal content files that would be super appreciated. Thanks in advance. :)

their was some seriously weird stuff happening on the Classic Wii version, I started a toy box and didn’t waist anytime, I started building my world, but, their was something, I don’t know weather or not to call it weird or just plain disturbing...it was like a player, in the void outside the map, it was floating and was far away, so it didn’t render, it was just a black figure, I kept building because I thought it was a glitch, but then I heard the sound of someone dying! Like the pieces of a player’s character falling when they die, you know that sound? Right? I looked behind me and their was a kill switch and a omnidroid I didn’t spawn had died by touching it, then I wanted to check if that thing that was black was still there, you guessed it! It was gone! Then I went through a teleporter to appear on a little sky block I had made and I saw my character (Jack Sparrow) jump off the cliff as soon as I teleported into the skyblock , I was scared by now so I paused my game, and I didn’t see the player list option so it couldn’t have been my friends trolling, so I kept looking and looking and I didn’t see anything there, to this day I’m scared to look into the void, did anyone experience this?

When I play 2.0, if I put on Phineas’ flying carpet, somehow I end up in a mountainous range with volcanoes and LAVA! There are rails and obstacles and mazes. Anyone else ever had that?

The Star Wars expansion games
The Marvel games
Toy Box Speedway
Inside Out
Toy Box Takeover
If I forgot any, vote here!

I think they should come out with a disney infinty 4.0 because there are so many new charcters like thanos,mandolorian and many more and it would make alot of money. Dont know why the discontinued it

I was wondering if anyone could tell me where would the Spider-Man franchise would be in the list?

I was playing with my friend, and I don't remembering anything else at all...

(edited by Eaglelioncat)
The Lion King

As you might all remember, this beautiful game we call Disney Infinity has seized producing new content. To this day, I'm sad we never got things like the Coco Playset, or that adventure mode for the Toy Box. But Disney Infinity certainly did not die. In a way the new mobile games like Mirrorverse and Sorcerer's Arena keep the concept of Disney characters uniting. However, the one that mostly concerns our beloved game is the Disney Toy Box toy line featured in Disney Stores. Already, they've released a ton of characters we didn't get in game like Bo Peep, Moana and Maui, Peter Pan and Hook, Genie, and plenty more.

The thing I'm going for is, if Disney Toy Box is, for all intents and purposes, the successor of the Disney Infinity Figures, why aren't we having these new figures being added into this wiki?

I was wanting to know what factory the figures were made at, does any one know?

Is there a page specifically showing figures that didnt make it into "sales production"?

I have a Spider-Gwen prototype from the paint department and was hoping to find information.

As well as some unproduced items from a British adveritsing company but cant find out their name either if anyone can help.

Hello.. I'm new to this particular wiki. I'm praying someone is there, because I need help. Please reply if you are there. (Also sorry if formatting is bad I'm on mobile.)

Hello Disney Infinity Wiki! I'm Flanqer, and I'm the Fandom Wiki Manager for your community. I'm here to help you with any questions or issues, and to be a liaison to full-time Fandom Staff. If any of you have questions related to the wiki, whether it's about editing, styling, infoboxes, policy, etc, please contact me on my message wall.

You cam talk to me here mateobg2006@gmail.com

help me guys, please. I bought a set 4 figures, a portal and a 3.0 game disc. I started playing in the Toy Box mode. It's OK. But when I put the crystal to the portal, something weird happening. The Enter to the Twilight of the Republic title appears and the console starts to load the level (I think). But after loading, when the game starts, I see just a dark backround (green and blue lights are at the top of the tv) and it seems to be like my character falling down. After 4-5 secs, restarts the level and a lose one life from my figure. I tried another figure, the same. I can not starts to play. What is wrong ? What can I do ? Please help me, 2 children is waiting for your answers. THX.﻿  bokor76@gmail.com

So we know each version of the game had an ultimate unlock (1.0 had the lightsaber, 2.0 had Luke's landspeeder, and 3.0 had Sora's keyblade) which was available when the player owned all the characters in the game. What I want to know is, was there ever any smaller unlocks in the Hall of Heroes?

I already know about the treasure room that is unlocked when all 2.0 Disney Original characters are owned. Was there ever anything for just getting all the Marvel figures?

Also in 3.0, each expansion to the original Hall of Heroes had a pad in the center of each room, implying there was an unlock for each. There was one in the main hall, one in the 2.0 area, one in the 3.0 area, and another in the second 3.0 area that featured the characters that required an update (Dory, Nemo, Baloo, Alice characters). Was that pad there just for the ultimate unlock, or did each section have a special thing to discover?

What about the Galactic Hall of Heroes? Was there anything special for unlocking just all of the Star Wars characters?

Also, since a lightsaber was available in 3.0 after completing a Star Wars playset, what was the unlock in the original 1.0 hall if all characters were owned?

(edited by MickeysPal)
Hall of Heroes

No joke! Some of you may have seen that Jason Inquires posted a while ago about a listing on aliexpress. For those of you who did not see, he did end up getting it!

I really wish that the others (mainly spider-gwen and dr. strange) could also be made. Doubt it will happen thoe.