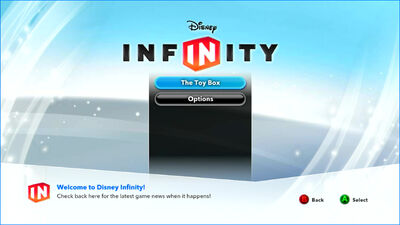 Disney Infinity: 1.0 Edition (aka Disney Infinity 1.0) is the first Edition of the game, and includes a number of Play Set Games, Playable Character Figures, and Power Disc based on Disney and Pixar franchises.

The first time a player loads the game, Introduction to Disney Infinity is started automatically and cannot be skipped. This provides a brief tutorial on game controls and features. It is possible to hit the "start button" immediately (and any time during the intro) to access options and adjust settings for audio/video and controls, including subtitles and inverting vertical.

There are a total of six Play Set Games for this Edition. The Disney Infinity 1.0 Starter Pack includes a Play Set Piece that allows the player to access three separate Play Set games. Additional Play Sets are sold separately.

Disney Infinity 1.0 includes a number of Prebuilt Toy Box Worlds; some of which are available by default, while others can be unlocked during game play. These can be edited and saved as new Toy Boxes.

Adventures can be accessed by stepping on the red world pad on the Disney Infinity Hub. There are three types:

These single player Adventures act as tutorials in Disney Infinity 1.0. They can also unlock items in the Toy Box. The only Mastery Adventure Cars characters can access is Driving Mastery.

Character Adventures are adventures made for a specific character. They require the character to be in the player 1 position on the Disney Infinity Base in order to access the Adventure. In two-player mode, the other player can choose any character except the Cars characters, unless they are in a driving adventure. 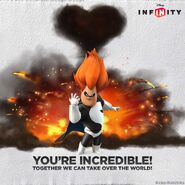 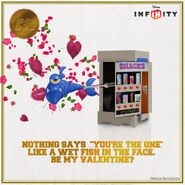 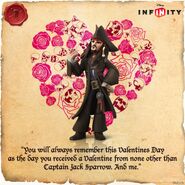 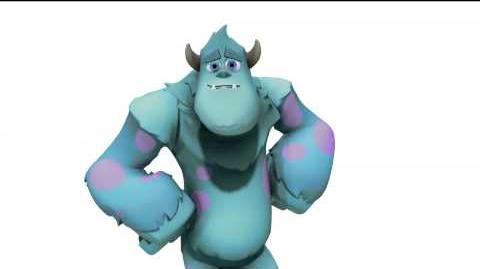 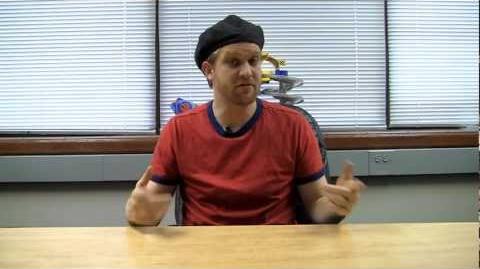 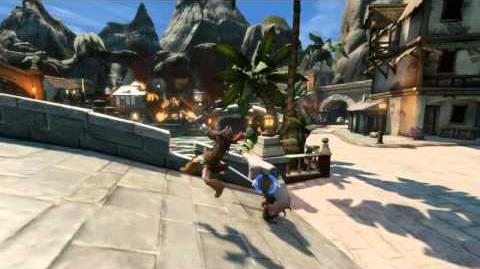 What is Disney Infinity? Episode 2 "Starter Pack Characters"
Add a photo to this gallery

Retrieved from "https://disneyinfinity.fandom.com/wiki/Disney_Infinity:_1.0_Edition?oldid=148050"
Community content is available under CC-BY-SA unless otherwise noted.