Disney Infinity: Action! was an augmented reality app for Android, iOS, and Windows operating systems. It allowed people to take video and place Disney Infinity characters in the video using augmented reality, as well as interacting with the character by giving them different objects. The app was free on iOS,[1] Android, Windows Phone, and Windows 8,[2] but was later removed from the stores. On September 29, 2015, Disney Interactive announced it would be retiring this game. It was removed from sale at a unknown time. [3] 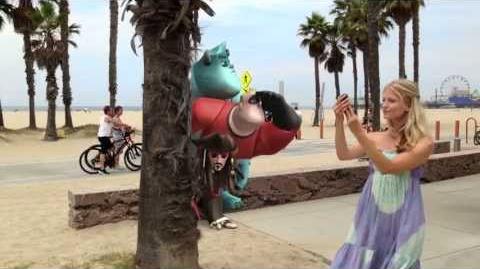