Disney Infinity: Toy Box is a free app which allows you to sync your game of Disney INFINITY on the console with the app, letting you build your Toy Box on Windows or the iPad while on the go and transfer it to the game. The Mastery Adventures and several regular adventures are available in the app to unlock via in app purchase or gameplay as well. The Windows version of the game supports Xbox Achievements with 11 worth 200 points.

Pirates of the Caribbean

The Nightmare Before Christmas 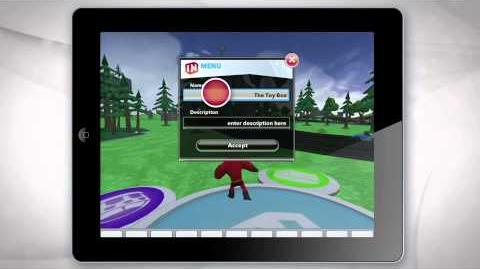 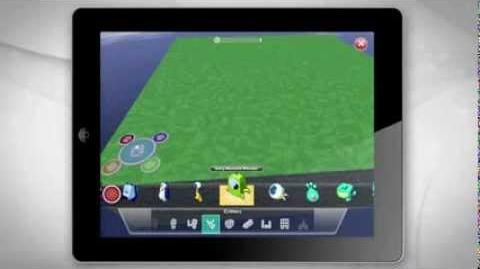 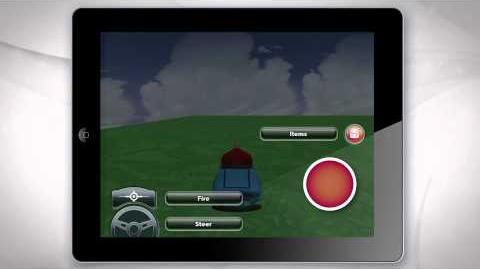 Retrieved from "https://disneyinfinity.fandom.com/wiki/Disney_Infinity:_Toy_Box?oldid=146335"
Community content is available under CC-BY-SA unless otherwise noted.