Elsa (aka Princess Elsa, Queen Elsa, The Snow Queen) is a character from the Walt Disney Pictures Frozen movie, and is included in the Frozen Toy Box Pack. She may be used in: 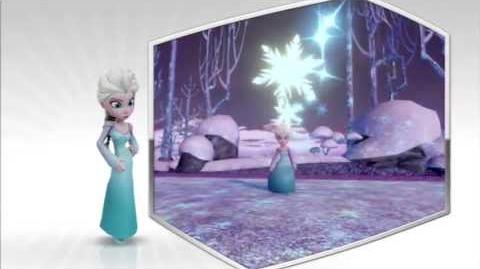 Retrieved from "https://disneyinfinity.fandom.com/wiki/Elsa?oldid=132164"
Community content is available under CC-BY-SA unless otherwise noted.