Hector Barbossa (aka Captain Barbossa) is a character from the Walt Disney Pictures Pirates of the Caribbean. He may be used in:

Hector Barbossa has the same Basic Abilities as, and shares a number of Common Skills with, other playable characters.

Hector Barbossa uses Ranged style combat, relying on his Flintlock[2] to deal damage to targets. His Special Abilities[3] include:

Skills for Hector Barbossa [4] include the following:[5]

For more quotes from this character, see Hector Barbossa/Quotes. 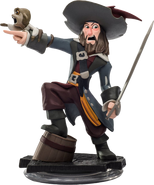 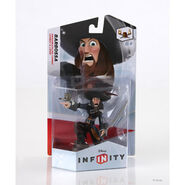 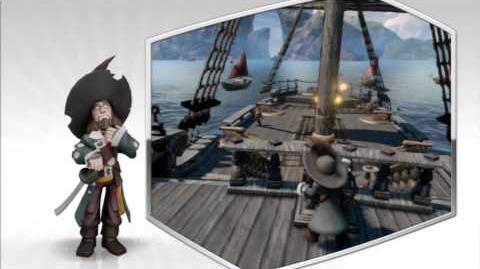