Start a Wiki
"Disappear from your enemies sight like Violet with this Invisibility Device."

It turns the user invisible. It is unlocked by opening Violet's second character chest in The Incredibles Play Set, or on the Wii version in the Play Set vault. 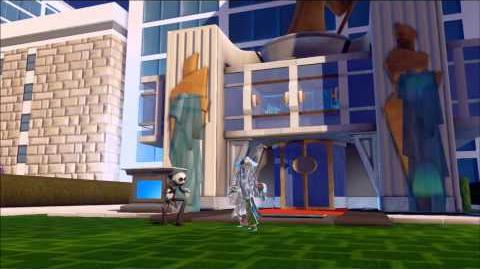 Add a photo to this gallery
Retrieved from "https://disneyinfinity.fandom.com/wiki/Invisibility_Device?oldid=133715"
Community content is available under CC-BY-SA unless otherwise noted.