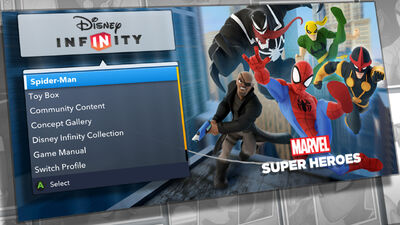 Swing into action with Spidey and save New York City from the toughest villains!

Marvel's Spider-Man Play Set is a Play Set that is sold separately for Disney Infinity 2.0, and is based on the Spider-Man comics.

The Play Set Pack with Spider-Man and Nova 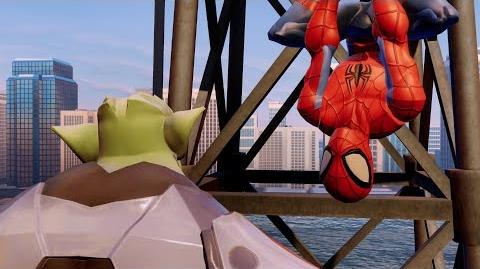