Mater (aka Tow Mater, Sir Tow Mater) is a character from the Pixar Cars films. He may be used in:

For more quotes from this character, see Mater/Quotes. 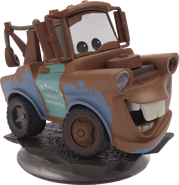 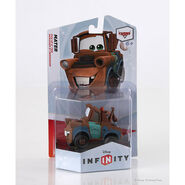 Lightning McQueen, Mater, and Holley in the Cars Play Set 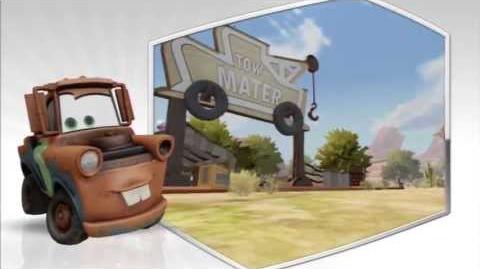 Retrieved from "https://disneyinfinity.fandom.com/wiki/Mater?oldid=147621"
Community content is available under CC-BY-SA unless otherwise noted.