Mr. Incredible (alias of Robert "Bob" Parr) is a character from the Pixar The Incredibles, and is included in the Disney Infinity Starter Pack. He may be used in:

Mr. Incredible has the same Basic Abilities as, and shares a number of Common Skills with, other playable characters.

Skills for Mr. Incredible [4] include the following:[5]

"Infinite Mr. Incredible" was produced as part of Disney Infinity 1.0, as a special version of the character figure in "crystal" (translucent) plastic.

A Circular Power Disc named "The Glory Days" was released as part of Disney Infinity 2.0. It changes his in-game appearance to his blue and black "hobo suit" (as Edna Mode put it), prior to his orange and black one.

For more quotes from this character, see Mr. Incredible/Quotes. 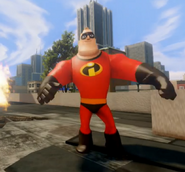 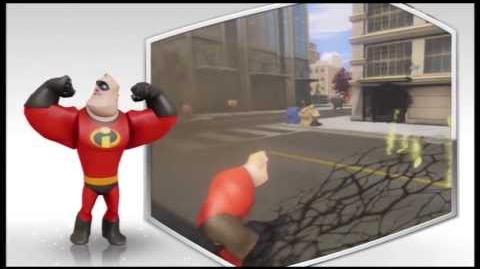 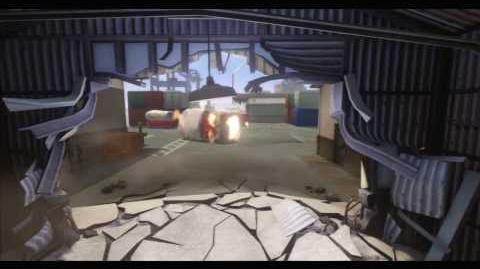 Retrieved from "https://disneyinfinity.fandom.com/wiki/Mr._Incredible?oldid=138706"
Community content is available under CC-BY-SA unless otherwise noted.