Pixar Ball is first available in Disney Infinity 1.0. It is the default Tool of Buzz Lightyear, Jessie, and Woody. A larger version known as the Mega Pixar Ball can also be unlocked.


Where to find in the Toy Store: 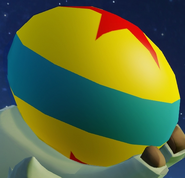 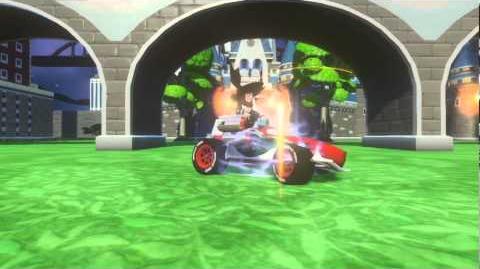 Barbossa, Francesco
Add a photo to this gallery
Retrieved from "https://disneyinfinity.fandom.com/wiki/Pixar_Ball?oldid=146576"
Community content is available under CC-BY-SA unless otherwise noted.