Start a Wiki
"The nefarious wielder of the Universal Weapon. Don't get between him and an Infinity Stone."
--Hall of Heroes statue inscription

Ronan (aka Ronan the Accuser) is a character from the Marvel Guardians of the Galaxy movie. He may be used in:

Wielding the Universal Weapon, the ruthless Ronan the Accuser is an unstoppable force in both the Guardians of the Galaxy universe and in the Toy Box mode. Cloaking, energy blasts and super human strength are all part of the powerful arsenal at Ronan’s disposal as he vies to become the mightiest villain in the galaxy.

For more quotes from this character, see Ronan/Quotes. 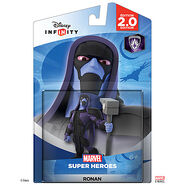 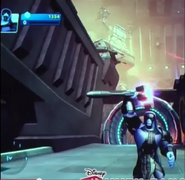 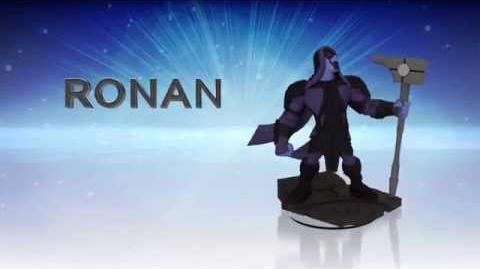 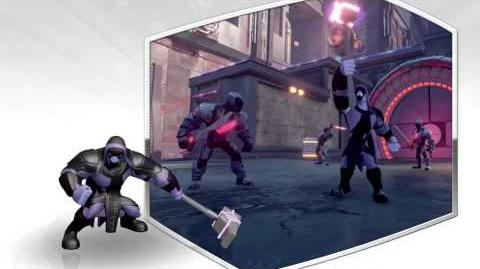 Retrieved from "https://disneyinfinity.fandom.com/wiki/Ronan?oldid=129806"
Community content is available under CC-BY-SA unless otherwise noted.