Not to be confused with: Disney Infinity: Toy Box

"Welcome to the Toy Box, a world where all decisions are yours to make and the possibilities are truly infinite. Here you can play and explore, build or destroy, fight a battle, win a race, or anything else you can imagine. What you do in the Toy Box is entirely up to you!"
—Toy Box Host, Introduction to Toy Box 2.0

Toy Box mode is Disney Infinity's innovative game mode that allows players to create entire worlds using the toys they have collected and play them using their Disney, Pixar, Marvel, and Star Wars characters. Everything is up to you, and the possibilities are truly unlimited.

In Disney Infinity 2.0, a new and improved version of Toy Box was implemented, called Toy Box 2.0. It retains most of the old features of the original, along with the old tools, but changes some of the gaming controls and adds new features to help make toy box building easier and faster, like Builders and Creators, and Game Templates. It also allows for creation of worlds up to four times larger than the maximum size of a toy box in Disney Infinity 1.0.

For more information about this section, visit: Featured Toy Box

Each week, Disney issued a special challenge to the Disney Infinity community to create a special toy box based on a given theme. The best of these toy boxes, usually only the top five, are featured by Disney on Toy Box TV.

Characters exclusive to the Toy Box that may not be used in Play Sets. 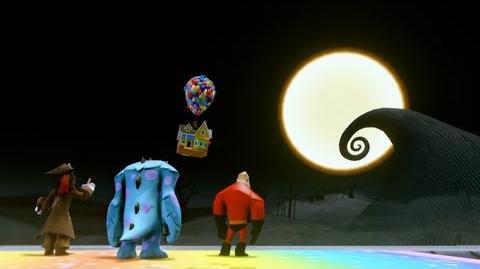 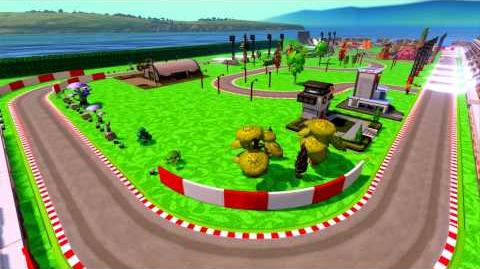 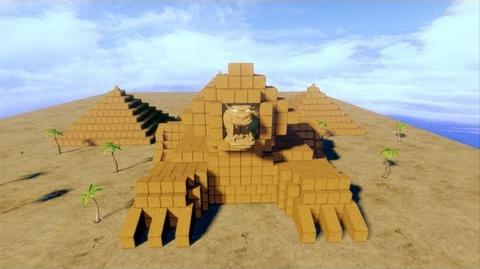