Toy Box Packs are packs of toys which are usually native to a certain franchise and can only be used in the Toy Box; they are sold for $29.99. They each include two Power Discs - usually one for the Skydome and the other for the terrain theme - and two Figures. Four were released for Disney INFINITY, while only one (the Aladdin Toy Box Pack) was released for Disney Infinity: 2.0 Edition.

There are currently no toy box packs announced for Disney Infinity 3.0.

Although sales of the toy box packs were not great, the packs recieved fairly good reviews. 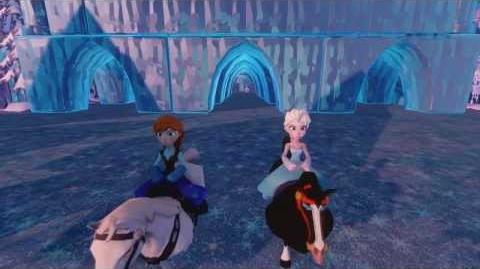 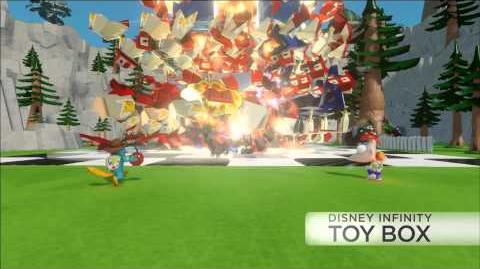 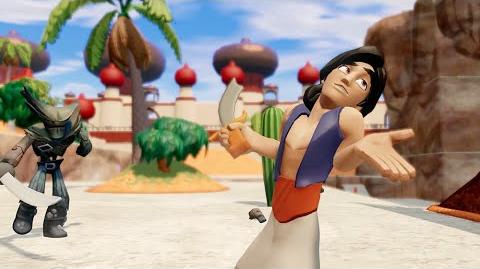 Retrieved from "https://disneyinfinity.fandom.com/wiki/Toy_Box_Pack?oldid=96769"
Community content is available under CC-BY-SA unless otherwise noted.