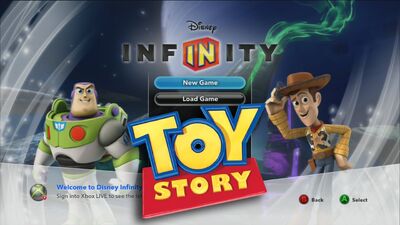 Help Buzz, Jessie, and Woody save the aliens and stop the evil Emperor Zurg!

The Toy Story in Space Play Set is one of the six original Disney Infinity 1.0 Play Sets, and was released on October 22, 2013. It is based on the movies of the same franchise.

The Play Set is based around Buzz's world - space. The missions include populating the planet, setting up buildings, destroying Zurg's minions in the combat simulator, and finally helping Hamm with studying the Goo volcano.

Buzz Lightyear, Woody, and Jessie in the play set. 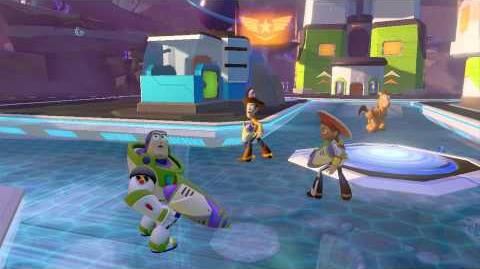 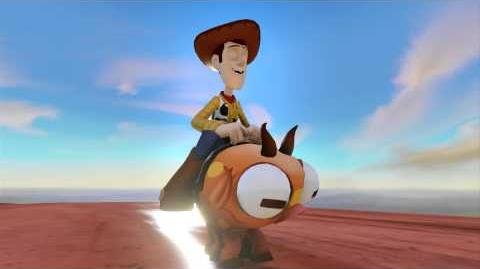 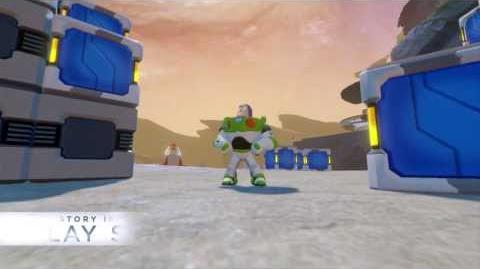 Disney Infinity Buzz Lightyear
Add a photo to this gallery
Retrieved from "https://disneyinfinity.fandom.com/wiki/Toy_Story_in_Space_Play_Set?oldid=134465"
Community content is available under CC-BY-SA unless otherwise noted.