Start a Wiki
"Whether you're looking for a no-nonsense sheriff or a reliable pal, he's your man!"
--Hall of Heroes statue inscription

Woody (aka Sheriff Woody Pride, Sheriff Woody) is a character from the Pixar Toy Story movie. He may be used in:

He was released on October 1st exclusively at Walmart, and on October 22nd everywhere else.

Woody can shoulder bash and throw Pixar Balls like Buzz Lightyear and Jessie. His Special Ability is "Marksman".

For more quotes from this character, see Woody/Quotes. 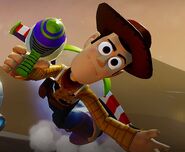 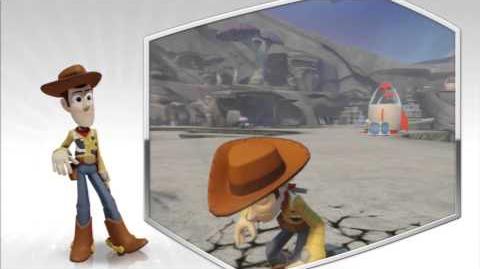 Retrieved from "https://disneyinfinity.fandom.com/wiki/Woody?oldid=130877"
Community content is available under CC-BY-SA unless otherwise noted.